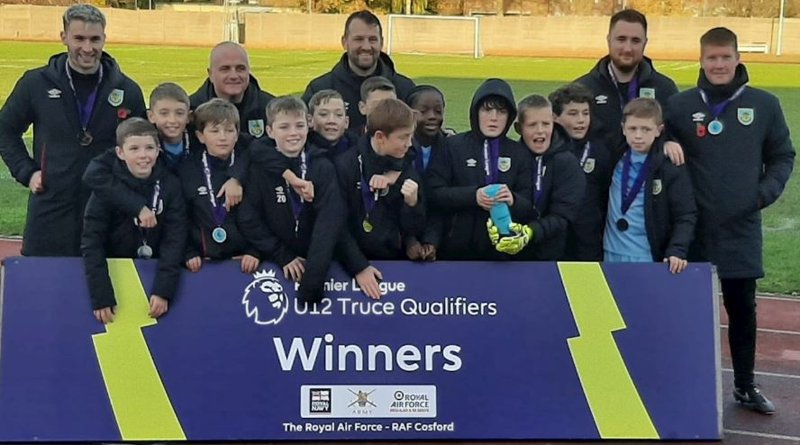 Year 7 student George F had an experience of a lifetime last weekend when he represented Burnley's U12 in the Premier League Truce Christmas finals, in Belgium, after the team qualified for the annual tournament last month, finishing top of their group for the second successive season.

The team topped their qualification group last month, with wins against Newcastle United, Blackburn Rovers and Everton, followed by a draw against Aston Villa and a defeat to Wolves. Burnley were one of six English clubs competing in Ypres, alongside Crystal Palace, Manchester City, Middlesbrough, Stoke City and Watford.

Burnley were drawn against group B opponents Stoke City, Watford, Paris Saint Germain, FC Cologne and RSC Anderlecht. They finished second in their group and progressed to the knock out stages.

As well as the football the team visited war memorials and placed wreaths in memory of the fallen soldiers of the First and Second World Wars.

Well done to the team and especially to George - what a fantastic experience it must have been! 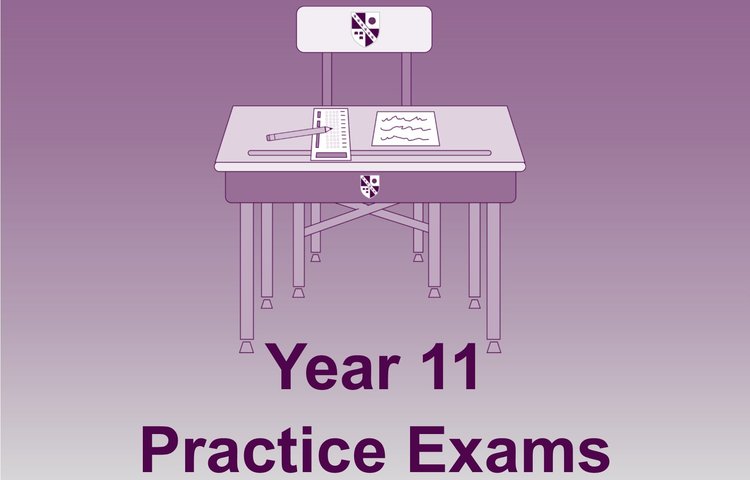