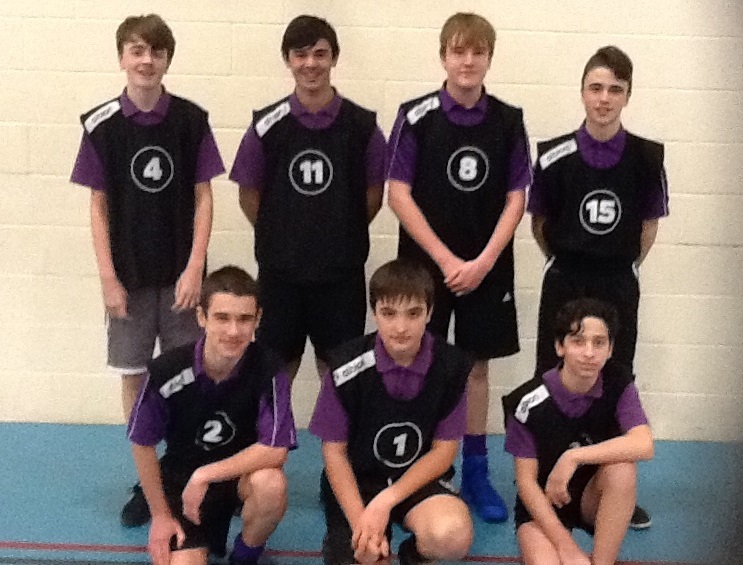 Last Friday our U14 Boys travelled to St Winfred's to play their quarter final in the Lancashire Cup Championships. The boy’s fast break and defensive work made for an excellent display of skill and a well deserved victory 34-17.

This ensured that the boys qualified for the finals evening on Monday 30th January, hosted at Bacup Grammar School. In the semi-finals against Holy Cross High School the boys played the game of the season. It was a classy demonstration of unselfish and intelligent teamwork in attack and assertive rebounding in defence, which took us through to the final against a talented Longridge High School side, who had defeated us convincingly a few weeks earlier in the group stages.

The team were apprehensive and cautious to start with but as they took the lead, self-belief and determination took over. The boys extended their lead in the 3rd quarter to 7 points and were starting to feel confident that they could achieve their goal of becoming Lancashire Champions 2017.

They went into the final quarter and worked tirelessly, but Longridge increased the rate of their fast break and drew level with 57 seconds remaining. With less than 30 seconds remaining Longridge took the lead 30-28. Tarleton won the ball back and attacked, with one final attempt the ball rolled around the rim and landed in Longridge hands off the rebound. An exciting and memorable moment for all concerned.

Initial disappointment was eventually replaced by pride. The team represented themselves and the school impeccably and we couldn't be more proud. Congratulations to all the team on a fantastic Lancashire Cup campaign - 2017 Runners-Up. 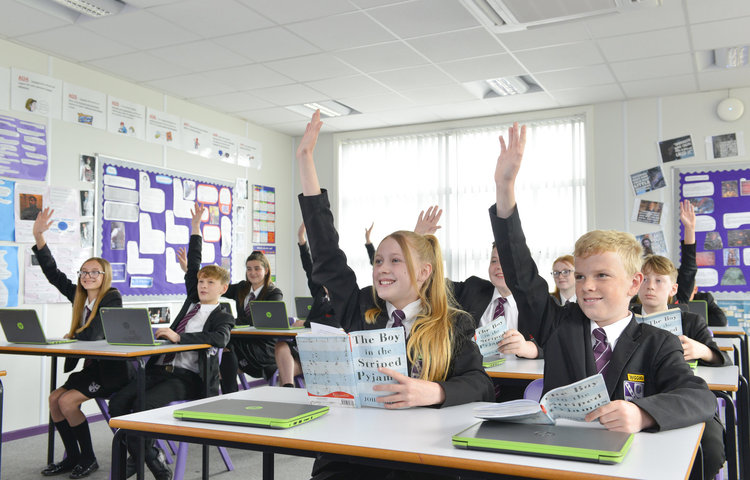