It is with great sadness that we have learnt of the death of Mr. Barnes who passed away peacefully on the 26th August. John was the Deputy Head at Tarleton until his retirement in 2008. He was deeply loved and respected by generations of families in the community

John was synonymous with Tarleton High School, the name of our school before we became an academy. His gentle, professional presence pervaded both the school and village communities where he will be remembered with fondness. His obvious skill as a leader was acknowledged in the Teaching Awards in 2004.

He also contributed much to several educational initiatives across Lancashire leading him to be held in high regard, in particular at Runshaw College and with the Eric Wright vocational provision.

Despite his busy role as Deputy Head, he was an integral member of the English Department sharing a love of Language and Literature through his own unique teaching style.

John had time for absolutely everyone regardless of their position within school. He was an excellent listener, empathetic and caring. He nurtured students, taking an interest in their lives outside of the classroom. Many continued to enjoy conversations with him long after their high school years.

Here was a gentleman who commanded respect, who set high standards but who rarely had to raise his voice. John visited our school after his retirement and his deep love of the staff, the students and the whole community was clearly evident during his visits.

His assemblies were memorable, always ending with the same prayer:

“Today I shall be very busy. I may forget you.

Please Lord, do not forget me.”

Tarleton will certainly not forget John. 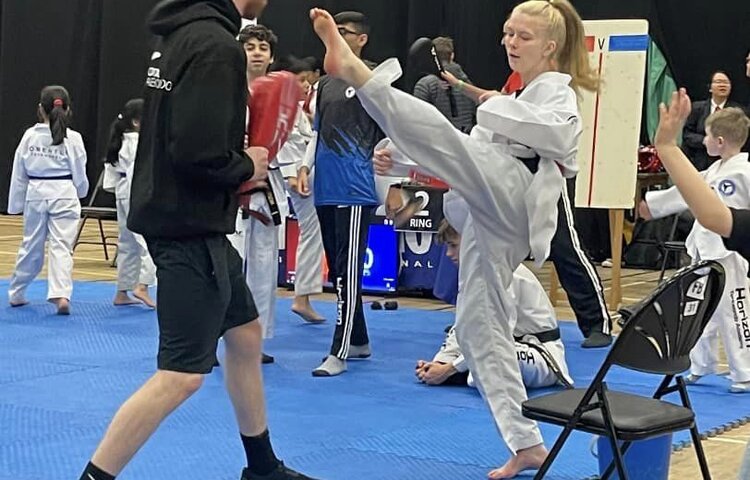