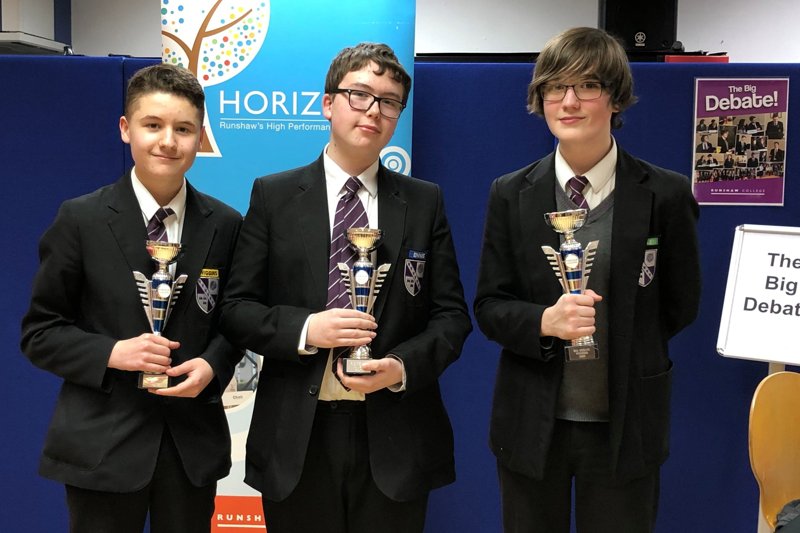 Tarleton were victorious in last night’s ‘The Big Debate’ which took place at Runshaw College.

Beating tough competition from other secondary schools on some challenging topics such as ‘Britain post-Brexit’, the team fought their way to the final. Despite some difficult questioning from the judging panel, Tarleton’s team of debaters managed to hold their own, beating the opposing team by 3 points! 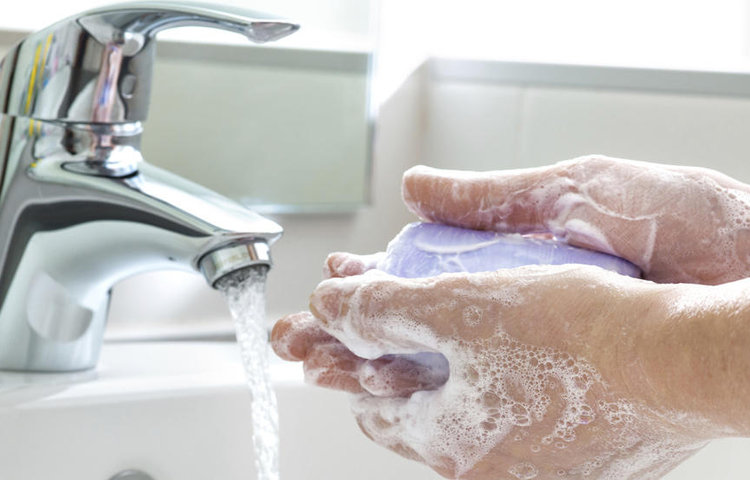 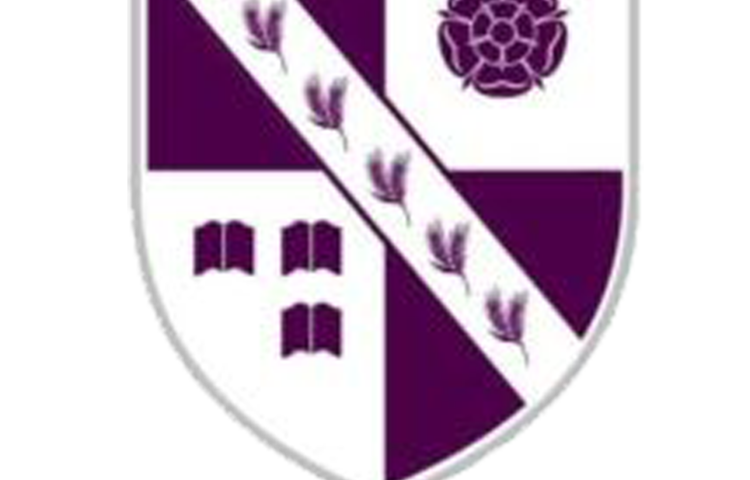