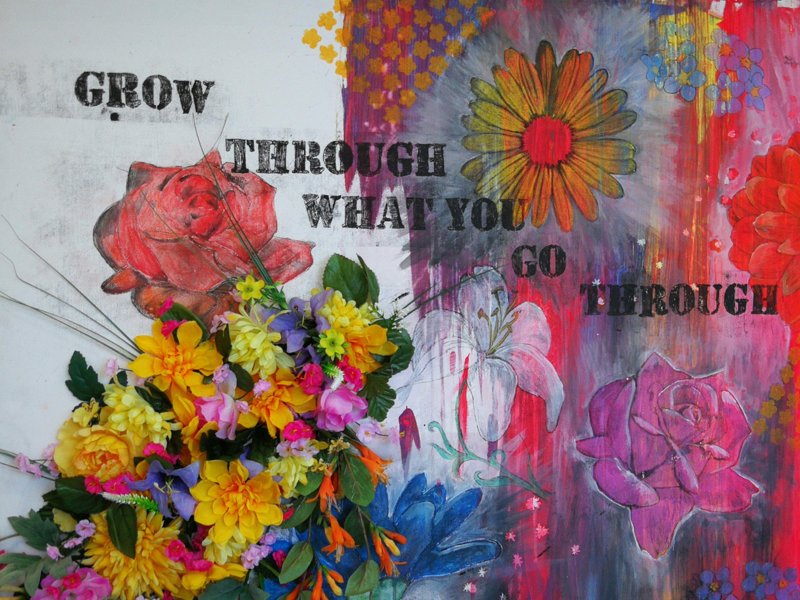 Tarleton Academy students were honoured and proud to take part in the ‘Festival of Peace’ at the Hesketh Bank Christian Centre. Students performed a drama piece called 'The Great Dictator' and the Ukulele Band also played. The event was organised by Tarleton Community Primary School to remember those who lost their lives in the Manchester Arena Attack and commemorate the strength and unity our community has shown.

The concert was a celebration of the arts with a focus on 'peace'. Alongside other schools in the area there was artwork on display, singing, poetry and even a catwalk fashion show.

All proceeds from the event go towards the victims of the Manchester Arena Attack. 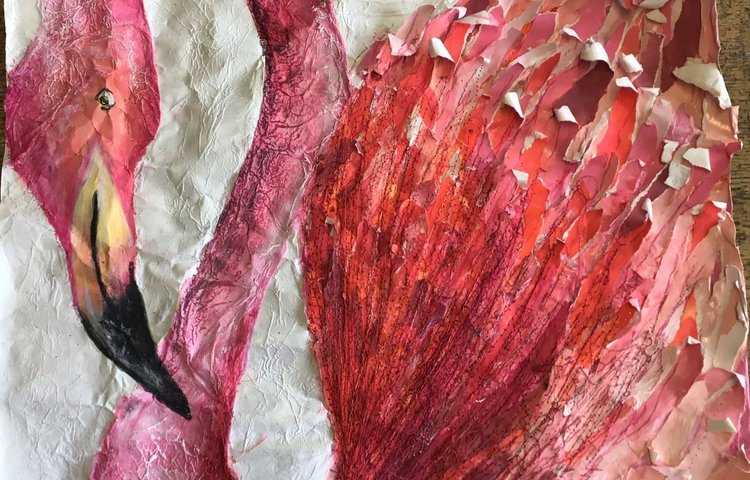 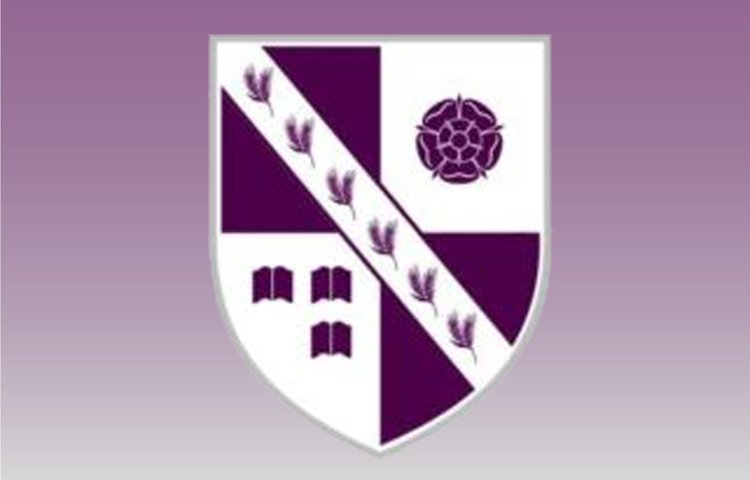